This article is a work in progress – check back for updates.

Dare to dream of great things! Let us build magnificent structures, filled with purpose and reason. 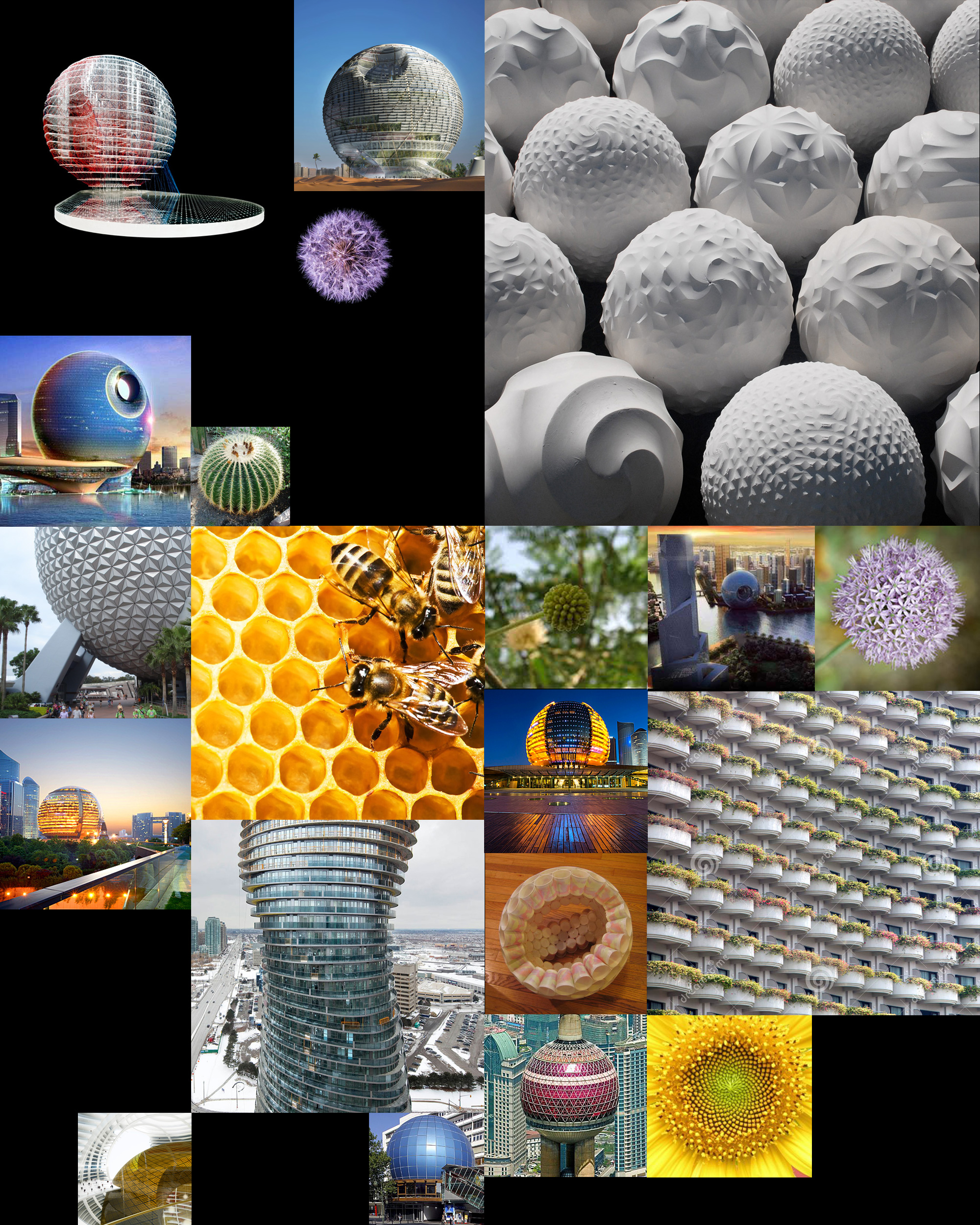 View Bay Speres in 3D. (Might takea while to load depending on your connection.)

…Even I’ve been a victim of saying the Bay has no room for expansion.

But that is untrue.

All you have to do is think creatively.

Sure, you could build on top of an existing pier, but that’s already been done – what hasn’t been done is the following.

…And so in the most unlikely place, at the perfect time – out of dire need – a radically new way of thinking is born in the Bay. 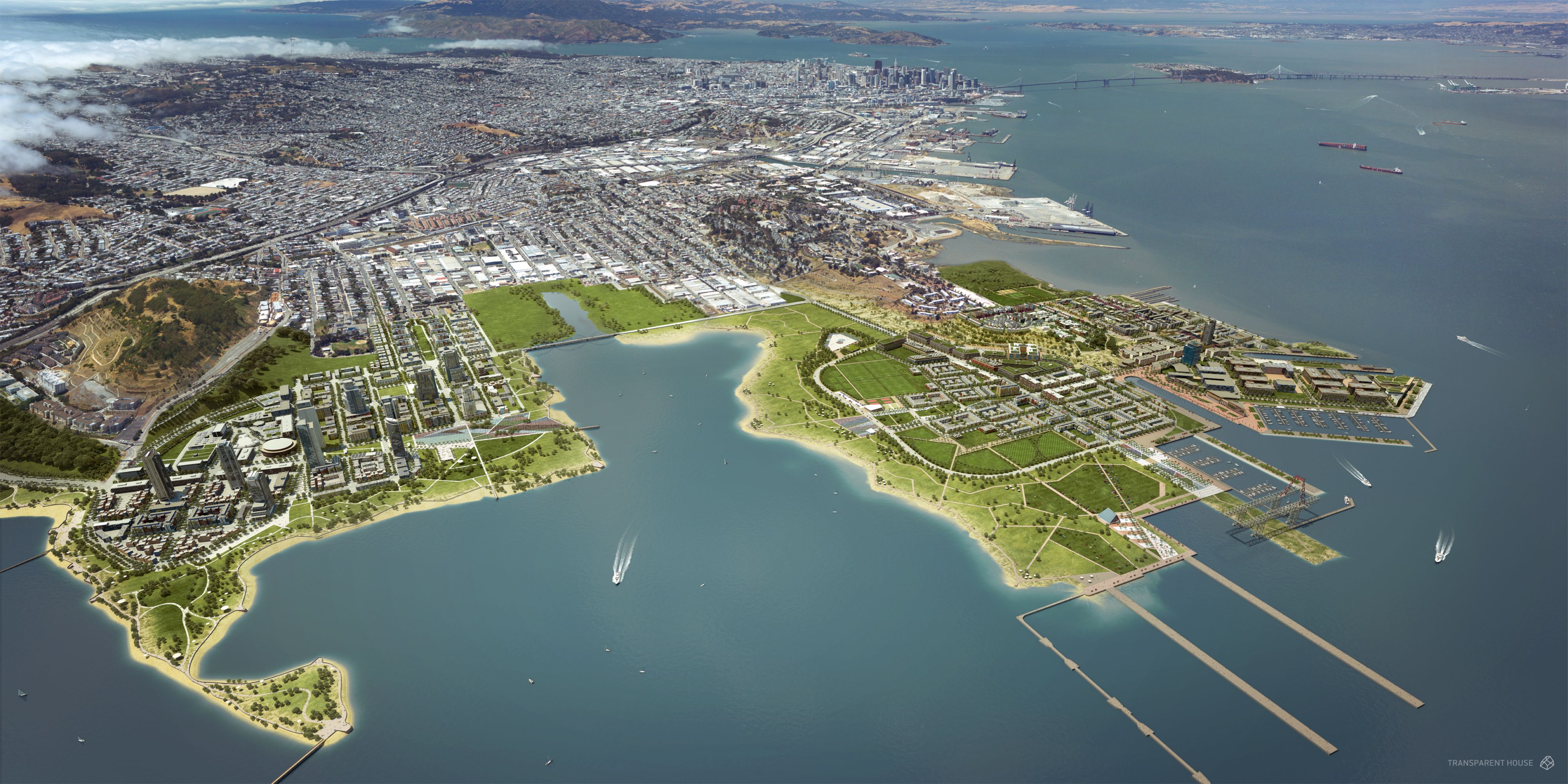 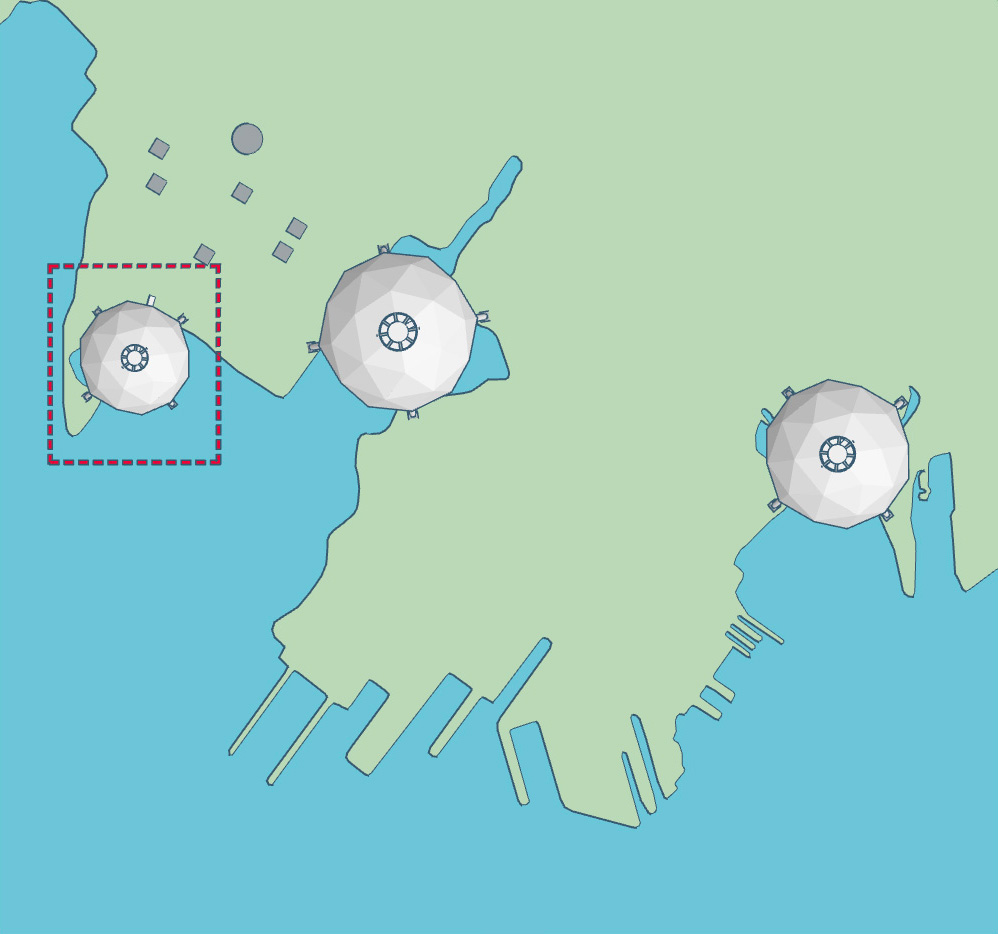 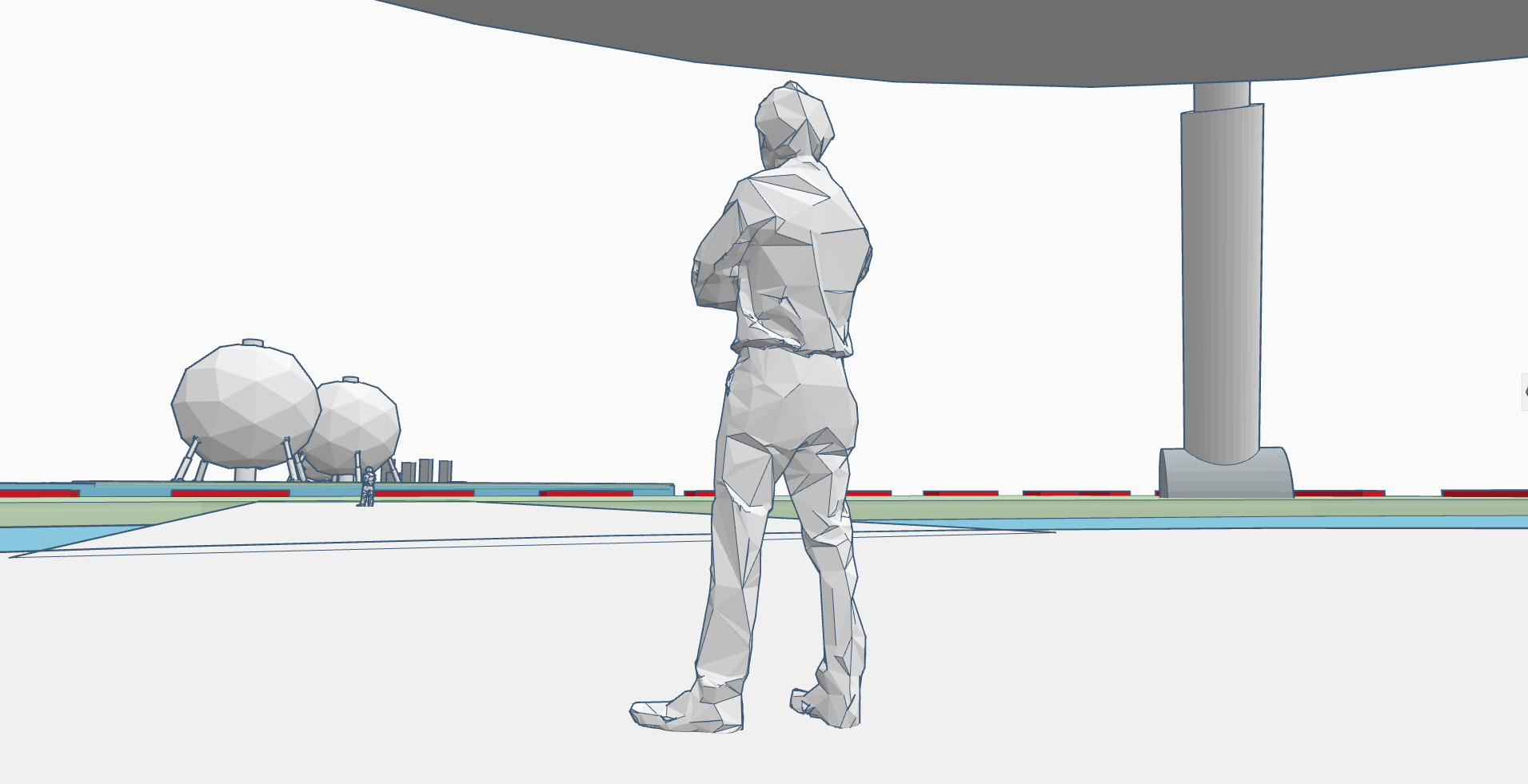 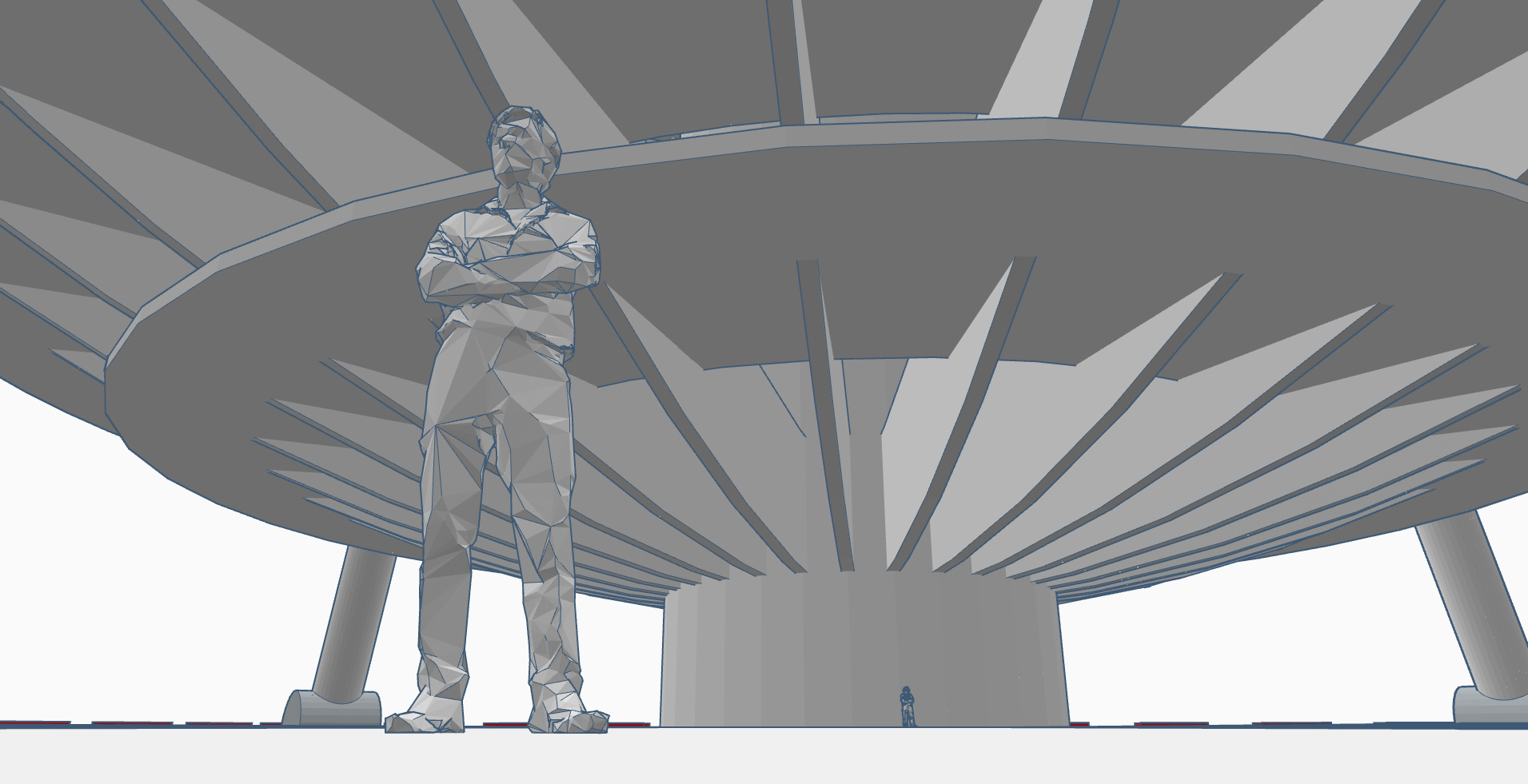 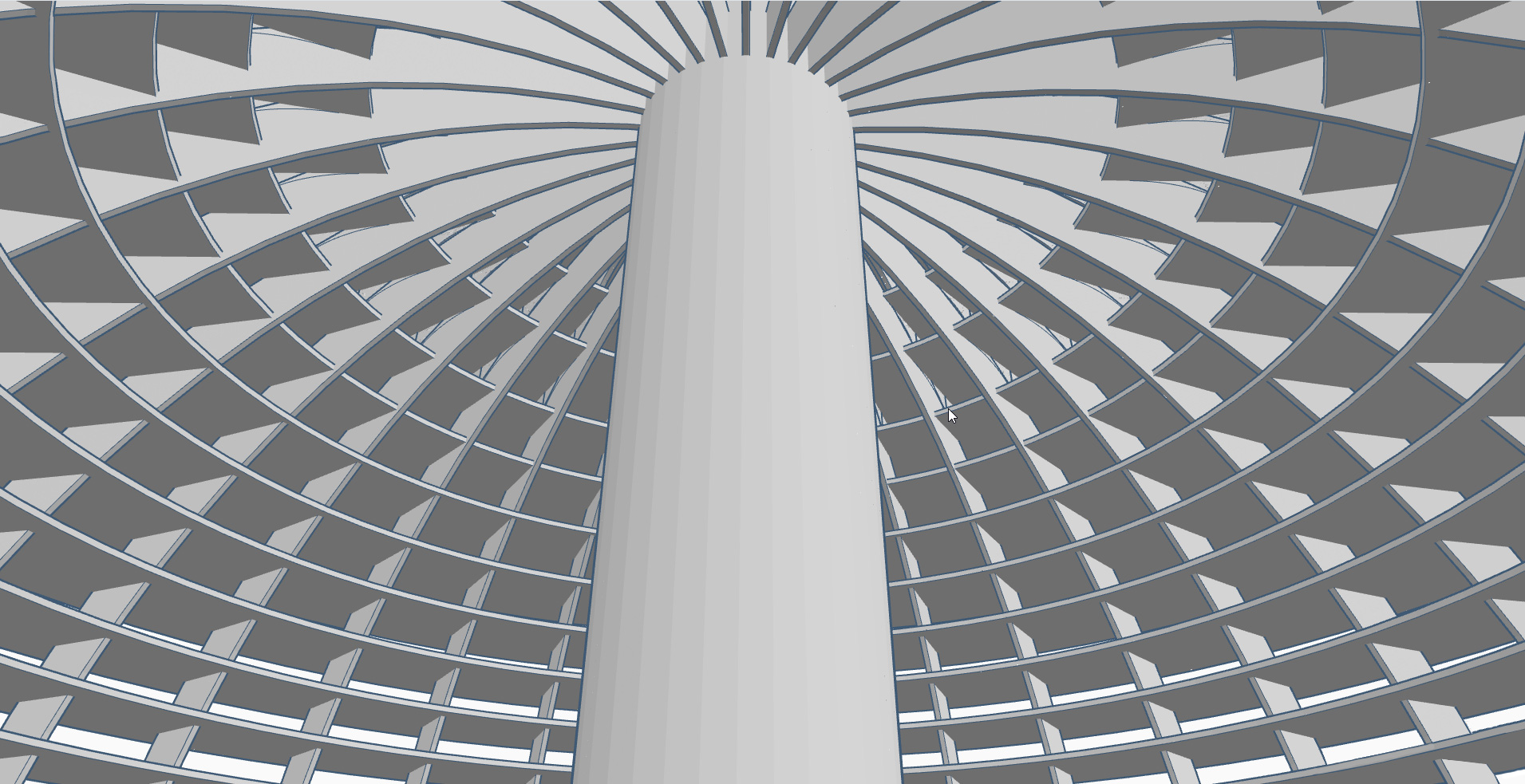 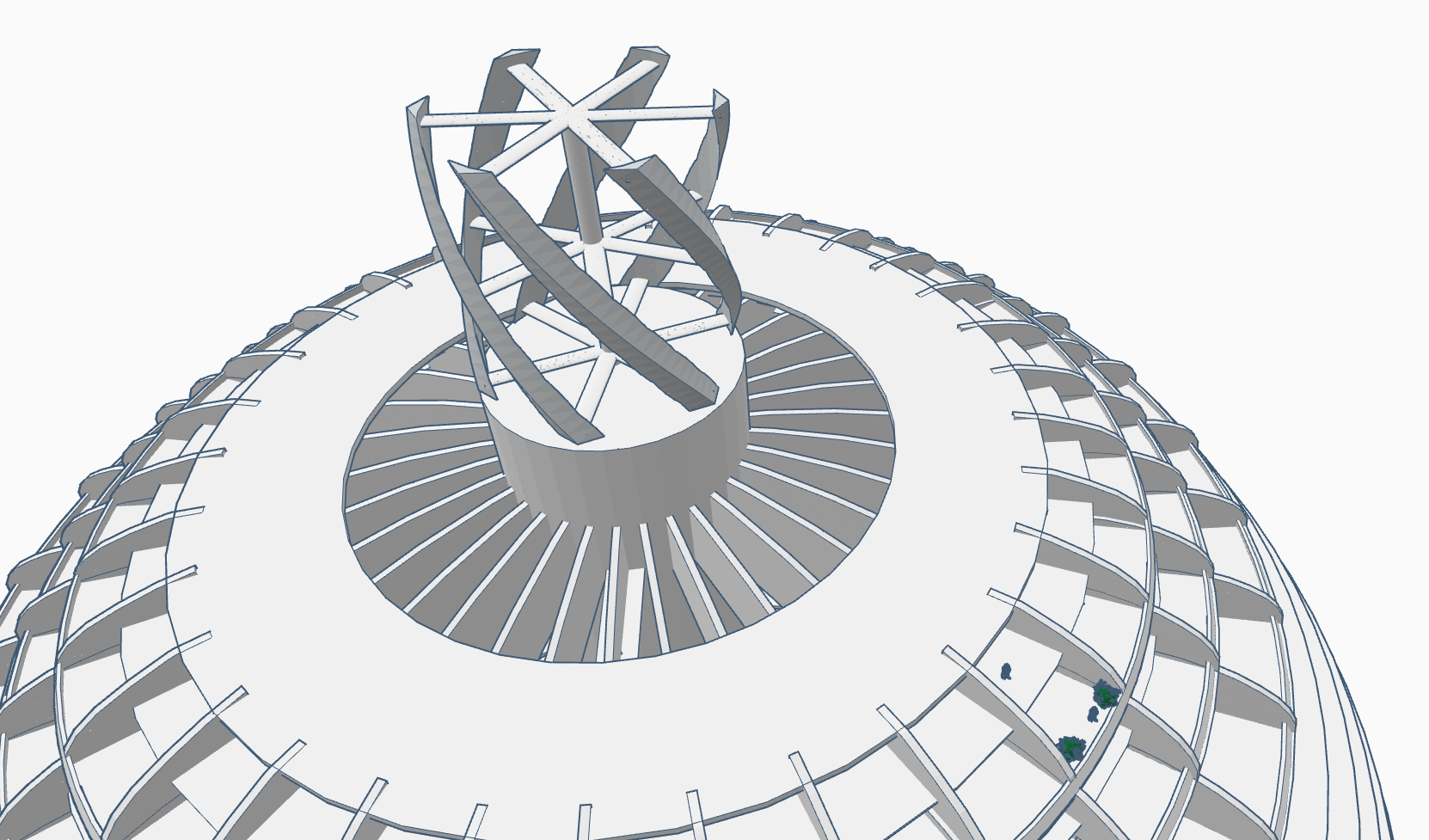 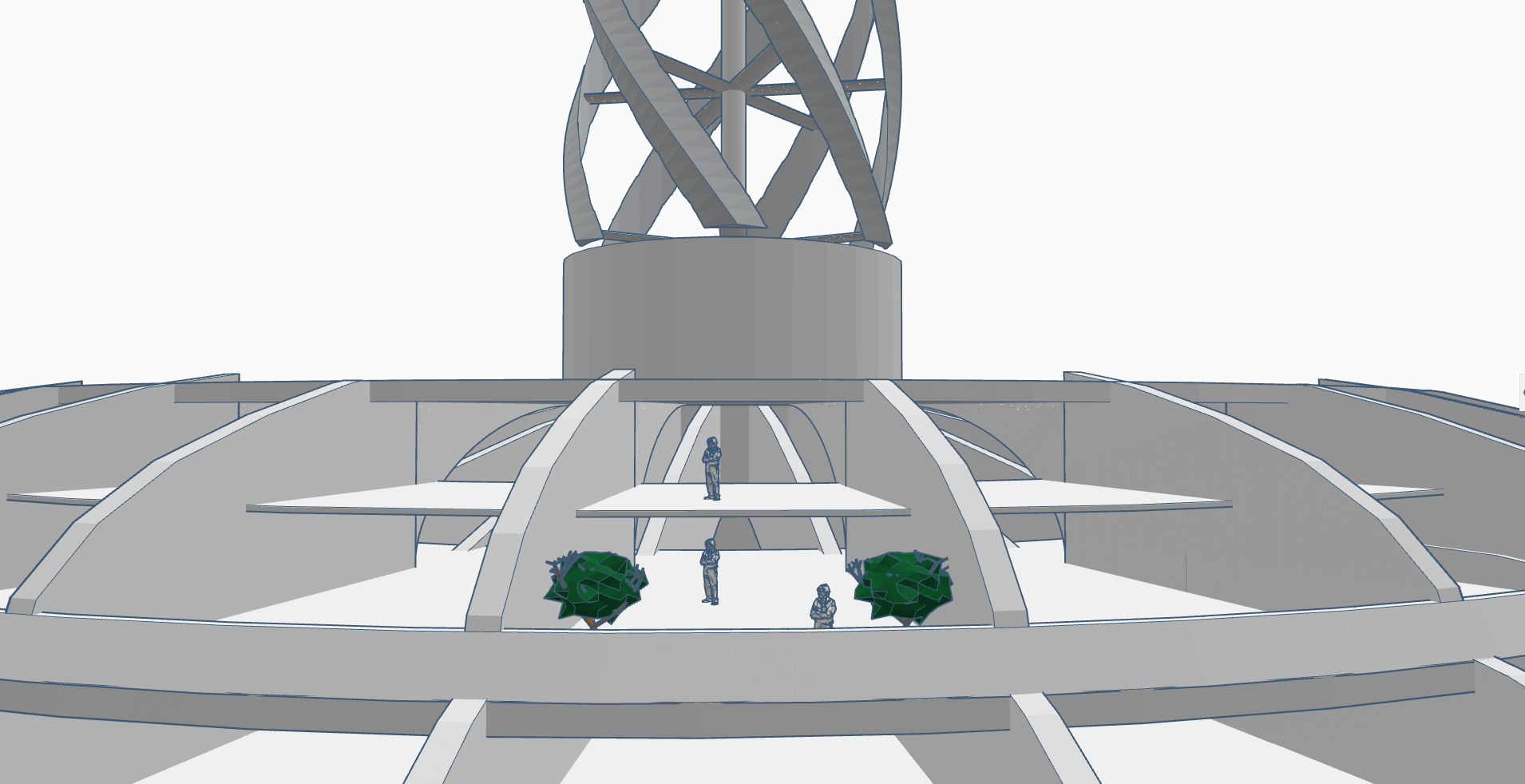